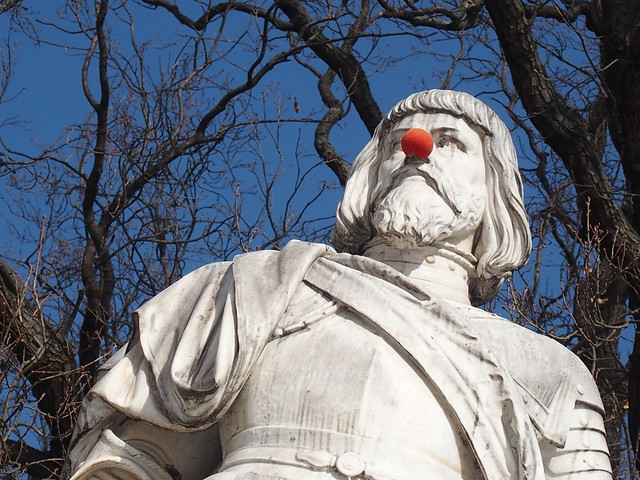 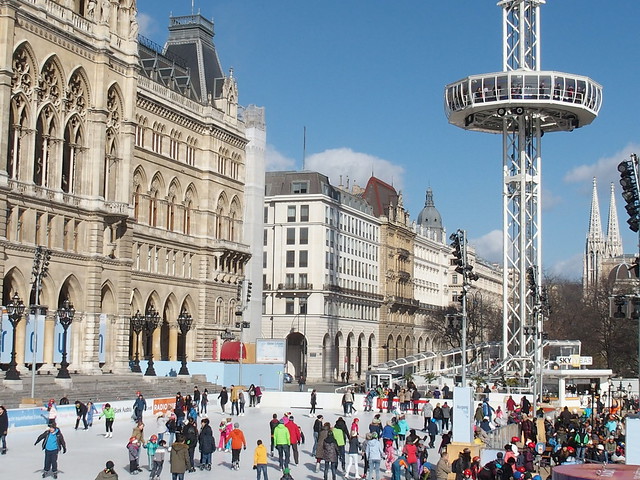 Web developer by trade. Married to Tina. 2 kids, Alexander and Eoin. I'm from Ireland, but we (usually) live in Australia. Off to Europe in June and July. View all posts by Ralph Lavelle

I've finished an early draft of my new book about our big trip back to Europe. It's at Show your Kids the World!