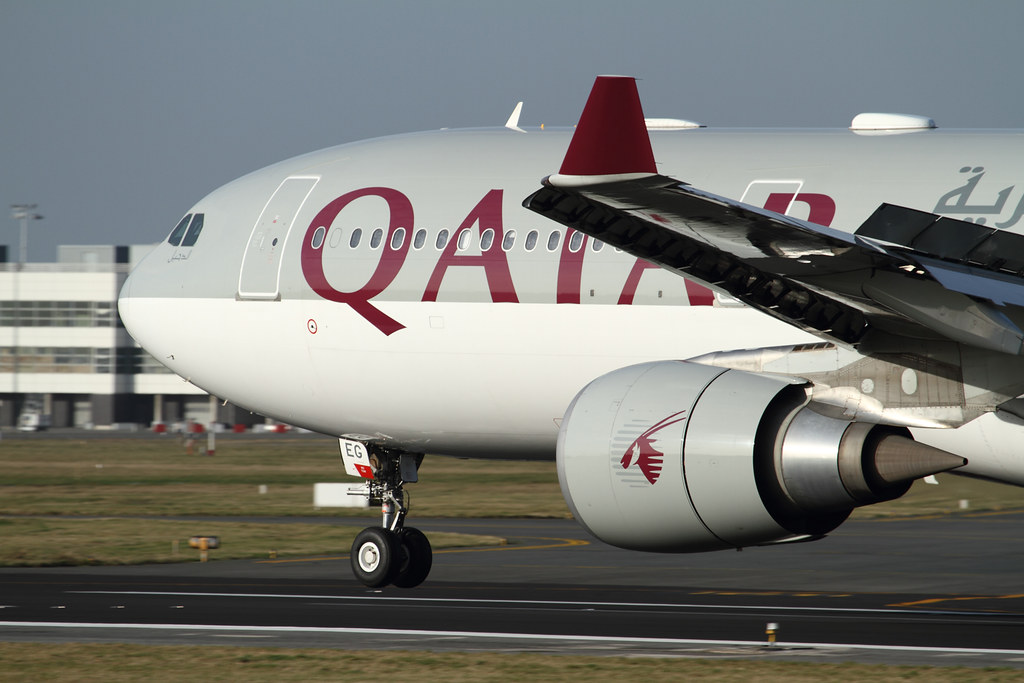 Except that there’s been a slight change of plan.  Serendipity, in the form of Ralph finishing his work contract earlier than we thought he would, at the end of February, and the visit of our friends the Travel Junkies means that we are now leaving on the 1st March, and we’re going to Vienna!  Yes, we’re still spending four months in Greece from April to July but Ralph’s early unemployment has spurred us to take off to Europe a bit earlier.

So where do our friends the Travel Junkies come into the equation?  Well, when they recently stayed with us they told us about HelpX.  Now, I’d heard of it before but I didn’t think it was something that a family of four could do.  In a nutshell: its a website that connects hosts with helpers.  The host provides accommodation and board in return for the helpers’ labour, usually four or five hours a day.  Reassured by the Travel Junkies that there are some hosts who will take families, complete with unproductive children, I started scouring the HelpX website and placing requests.  Most of the host opportunities seemed to involve farms and physical labour in fairly remote locations but thankfully I hit the jackpot.  We received a response (one of the few, btw) from a family in the suburbs of Vienna.  Would we like to stay and help their children with their homework and do housekeeping duties?  Would we?  Hell yeah!  Basically that sounds like my life now but in Vienna!

So, to cut a long story slightly less long we’re off to Vienna for the month of March before flying to Athens in May.  This will be our first attempt at cheap travel so we might even try a few nights’ Couchsurfing if we’re feeling adventurous.

One thought on “The trip is getting bigger”